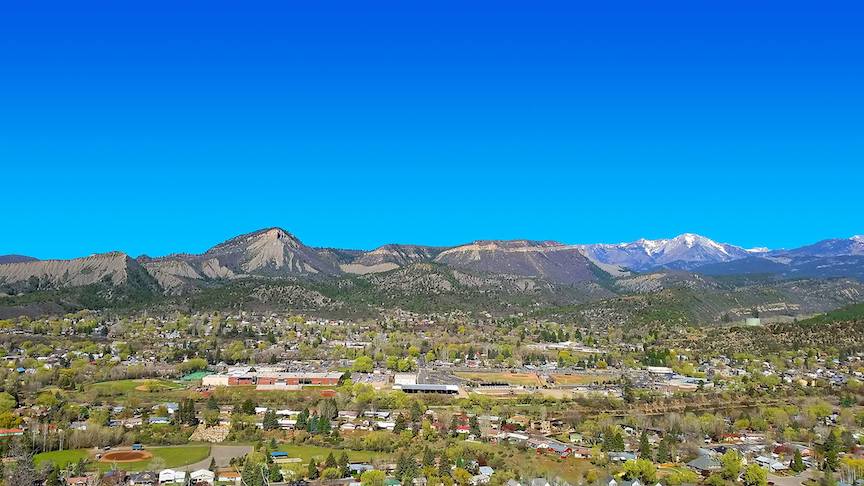 You probably know that Deacon Mandy is leading a book study this summer of The Deeply Formed Life: Five Transformative Values to Root Us in the Way of Jesus, by Rich Villodas. (There are still three copies of the book available in the narthex, by the way; it’s not too late to join us!) The first two chapters of the book are about cultivating “Contemplative Rhythms.” These chapters have taken my mind back to those times in my life when I longed for and pursued such rhythms for myself. I wanted to be a monk when I was younger.

Well, not too young; for a while I wanted to be a priest. But in time my thoughts about the priesthood fizzled (perhaps around the time that puberty hit!). It was not until years later that my desire to be a monk arose. It was around the time that I first read Houston Smith’s The Religions of Man and developed an interest in Eastern religious traditions. That book inspired me to pick up a copy of The Way of Life, According to Lao Tzu, by Witter Bynner, one of the cornerstones of Buddhism.

It was around that time that I first saw the film The Razor’s Edge, starring Bill Murray in a surprisingly brilliant dramatic performance. The film, based on the W. Somerset Maugham novel of the same name, is the story of a man named Larry Darrell. Disillusioned by his experiences in the First World War, he abandoned his comfortable upper-class American life and began a magnificent and tortuous journey of self-discovery. Along the way, he knocked around Europe, living simply and with meager means. He worked for a spell sweeping up after Parisienne fishmongers. He fell in love. He moved to Wales and worked in a coal mine. It was there that he befriended a Welshman who encouraged him to “go to the East” and to read the Upanishads, the sacred Hindu scriptures. Larry did go east, and he eventually found himself in a Buddhist monastery high in the Himalayas. Now, my western mind is tempted to distinguish between Hinduism, the religion to which the Upanishads belongs, and Buddhism, the eastern spirituality and monastic life that Larry Darrell ultimately embraced, but that’s really an apples-versus-oranges sort of distinction. To suggest that the Hindu scriptures have no place in a story of Buddhist discovery and enlightenment would be to deny that the Buddha himself was raised as a Hindu. So, I set aside my comparisons and simply take pleasure in what I discovered through The Razor’s Edge.

The title of the book comes from a teaching in the Upanishads that reads, “The sharp edge of a razor is difficult to pass over; thus, the wise say the path to Salvation is hard.” My Christian mind cannot help but see connections to Jesus’ metaphors for the path to heaven: as difficult as a camel passing through the eye of a needle, or a narrow gate through which few may pass. Indeed, the more I study, the clearer it becomes that all the major spiritual and religious traditions point to the same truth, albeit using different metaphors and imagery. This awareness helped me to conclude that life in a more familiar Christian monastic community would be just as valuable as life in a Buddhist one, perhaps more so.

I eventually learned, though, that monkhood is not the life to which I have been called. Rather, God keeps sending me back into this messy and complicated world, where meditation and enlightenment seem rare, and human foibles and struggles the norm. But now, thanks to The Deeply Formed Life, I am coming to see more clearly that a quiet and contemplative life is indeed possible out here. Even in my service as chaplain to the community of unhoused persons at Purple Cliffs, I can find quiet when I need it. I can also find fellowship with these good people. For, just as solitude and contemplation are important elements of a spiritual life, so, the book reminds us, are friendships and communion with others. I am grateful for my communion with each of you, as well.