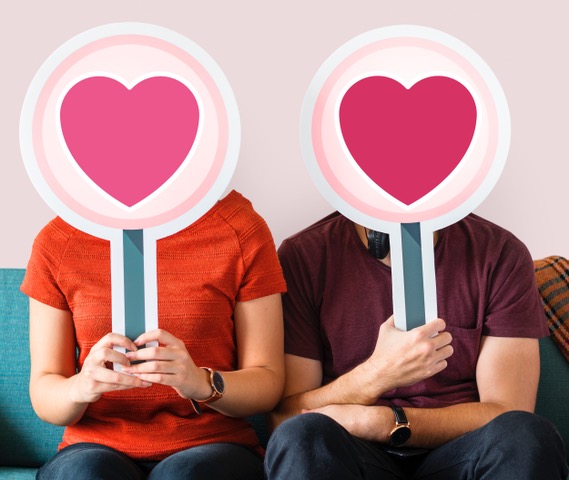 Our Thursday Bible Studies for the past several months have taken us on a tour of a series of books and documents called “The Apocrypha.” Some of these texts are still well-known and recognized by some Christian churches today, especially some that are included in the Roman Catholic Old Testament. Many apocryphal texts – especially those written after the time of Jesus, for instance – are not included in any Christian Bibles. Nonetheless, it has been interesting to learn about how many traditions of faith stem from these apocryphal texts. The festival of Hanukkah, which comes from the books of the Maccabees, for instance. Or the tradition that St. Peter was crucified upside-down. Or really any stories about Joseph at all. These traditions and many more come through these obscure texts that many – if not most – of us have never read.

Traditions hold an important place in our faith lives, however. They provide a rhythm to our year, and a way to remember important figures in history. Reformation Sunday, or All Saints’ Sunday, or even my own Dr. Seuss Sunday (coming March 3rd!) are examples of these traditions that we hold dear.

In mid-February, we come across another traditional event: St. Valentine’s Day. Interestingly, however, the person for whom this event is celebrated has little to nothing to do with the lovey-dovey atmosphere the day now requires. In fact, it seems that St. Valentine (actually, there were several St. Valentine’s) was martyred for his faith in the late third century – hardly a romantic story! But instead of remembering this saint’s life on this day, February 14th became a day that was recognized in medieval England and France as the day(ish) when birds would find a mate. Chaucer even wrote poetry about it, linking it to “Seynt Valentyne’s Day.” And thus it was that this day’s origins were forgotten, replaced by a more pleasant tale. And the tradition has continued ever since.

I’m not really advocating for reviving the original macabre atmosphere of St. Valentine’s Day, but I do hope that this tale might encourage you to look into other traditions that you celebrate. How did they start? What did they mean when they began? What about now? Has anything changed? I hope this can be a fun exercise for you to do… perhaps even over a candlelight dinner with a close friend on February 14th!